Wildfires and Climate Change: What can be done after the fire? 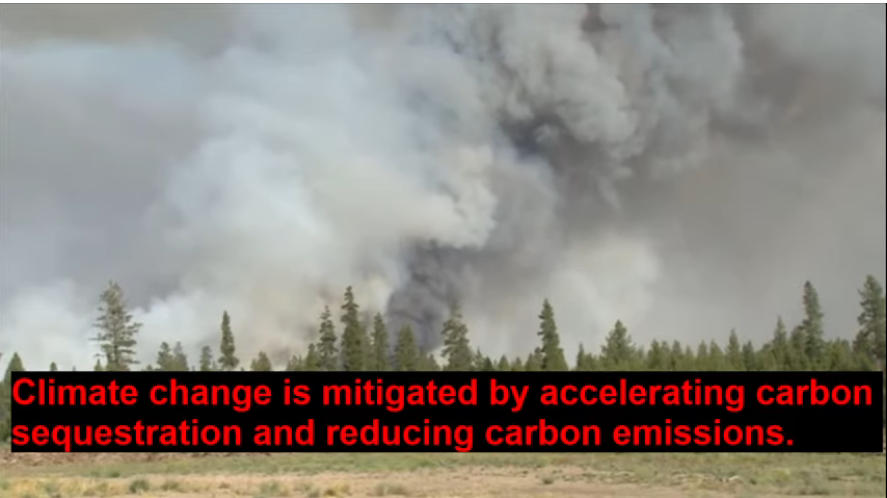 Addressing climate change requires actively managing forests to maintain the healthy, growing trees needed to remove significant amounts of carbon dioxide from the atmosphere. Healthy Forests | HealthyForests.org | December 7th, 2021 It is estimated the average tree takes in 1.5 pounds of carbon dioxide and gives off roughly a pound of oxygen for every pound of […]

Cooperation is essential to handle the wildfire problem, panel says 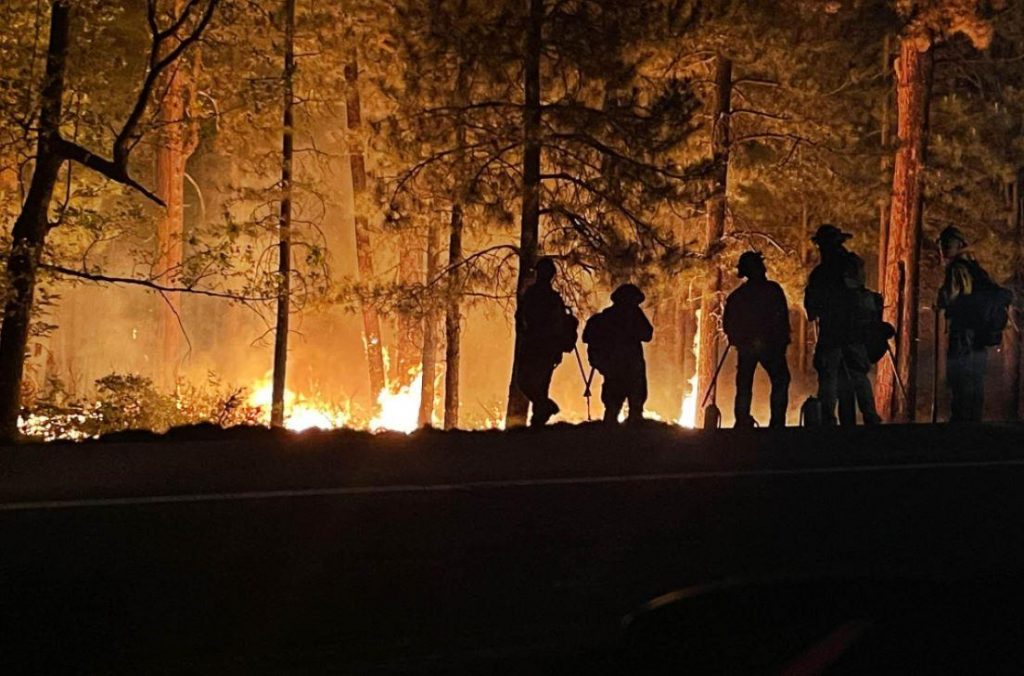 “When it comes to wildfire, boundaries don’t mean much, and there really needs to be close cooperation among private landowners, tribal governments, state land owners and the federal government,” David Hayes By Ron Dungan Published: Wednesday, October 27, 2021 | fronterasdesk.org Federal agencies and other groups frequently cooperate on fighting wildfires. The Aspen Institute and Nature […]