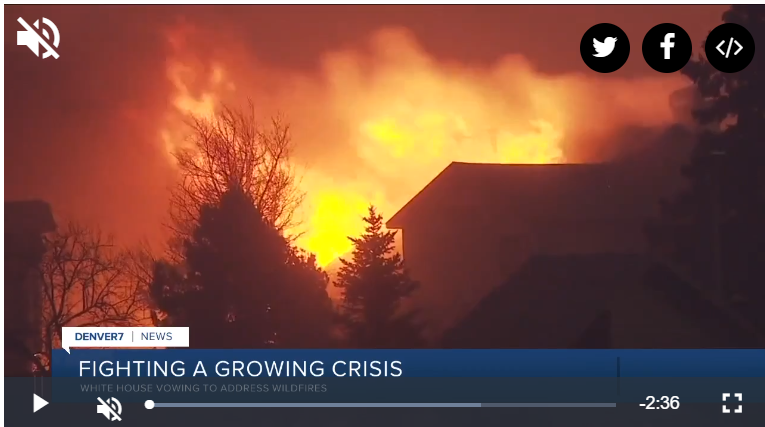 The Biden administration announced an initiative to fight growing wildfire risks. CB Cotton | thedenverchannel.com | Jan 19, 2022 and last updated 8:26 AM, Jan 20, 2022 DENVER — The federal government has deemed wildfire risks in the West to be under crisis proportions, and the Biden administration is now calling for swift action to protect people […] 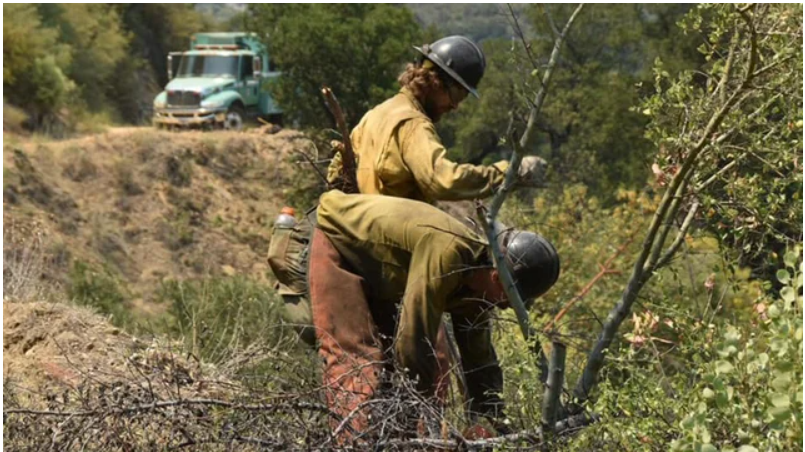 President Biden’s multibillion-dollar commitment to wildfire prevention — announced on Tuesday — marks a dramatic shift in the federal approach toward forests, but experts argue that this investment may only scratch the surface of what’s needed.   BY SAUL ELBEIN | https://thehill.com| 01/20/22 The administration’s 10-year proposal aims to cut the incidence of destructive wildfires by doubling the level […] 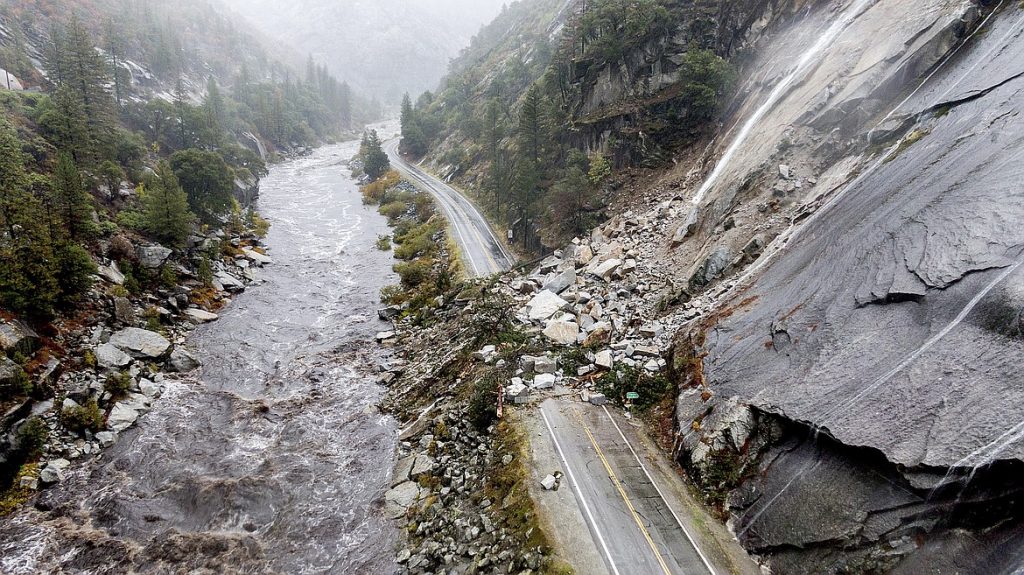 In western Colorado’s Glenwood Springs, the water became so murky that the town twice had to shut off the valves that pump water from nearby rivers to avoid overwhelming it’s filtration system. By SARA REARDON | Kaiser Health News | October 27, 2021 Colorado saw its worst fire season last year, with the three largest fires in […]