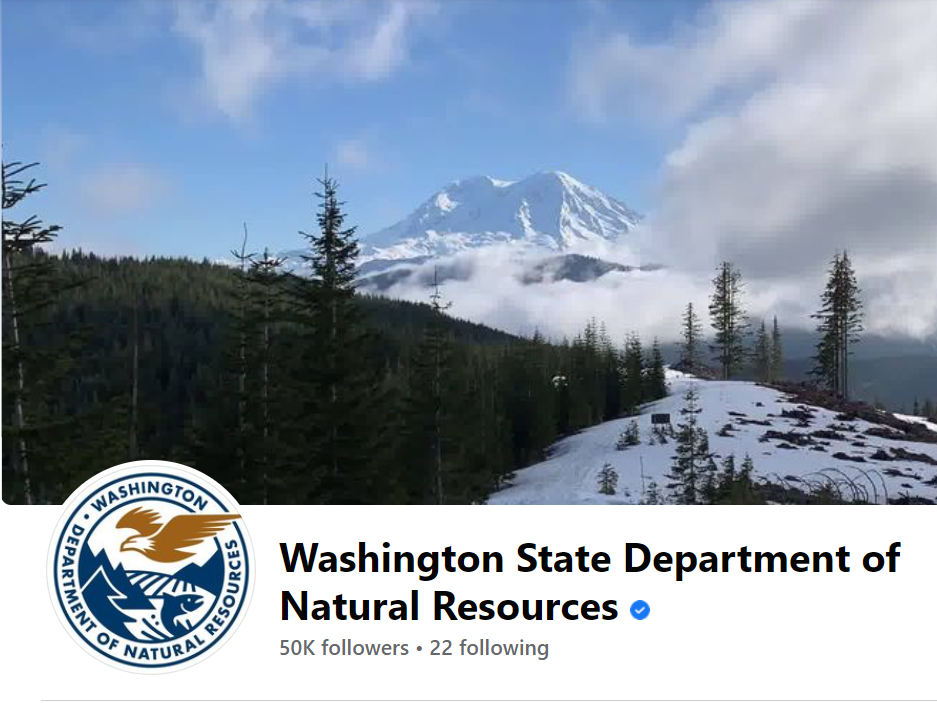 Year-round positions are result of increased investments in firefighting NOVEMBER 9, 2022 https://www.dnr.wa.gov/news/dnr-hiring-nearly-60-permanent-wildfire-and-forest-health-jobs The Washington State Department of Natural Resources (DNR) is actively recruiting for year-round fire positions to expand wildfire response capacity throughout the state. DNR is hiring for a diverse array of firefighting positions, including hand crew and heavy equipment operators. In the […] 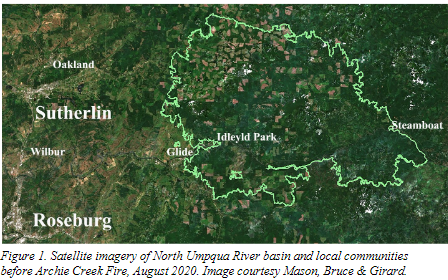 DTO released a report we commissioned by Bob Zybach, entitled “A Growing Sea of Snags.”The report looks primarily at the federal-vs-private response to the Archie Creek Fire aftermath and places salvage/reforestation into the context of historic fire patterns in western Oregon. They have issued a press release that summarizes the basic findings/recommendations of the report: […] 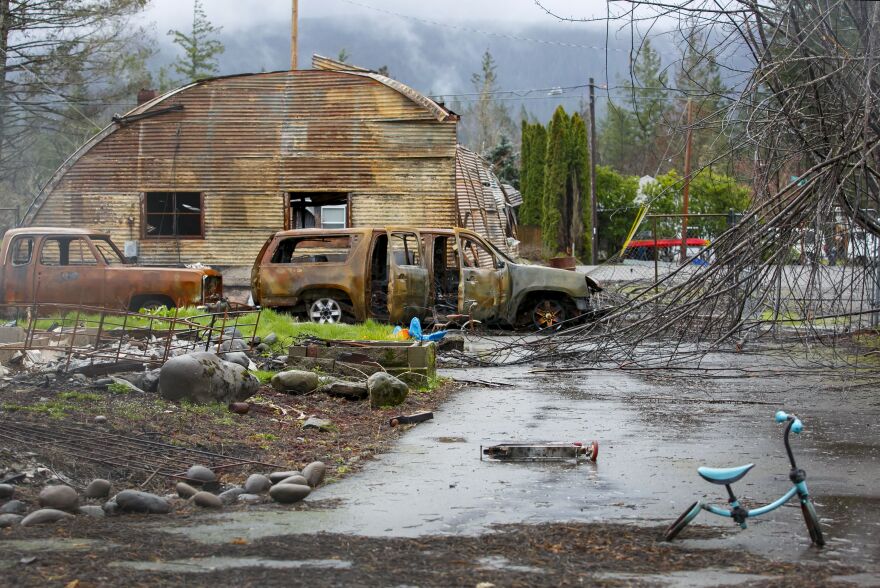 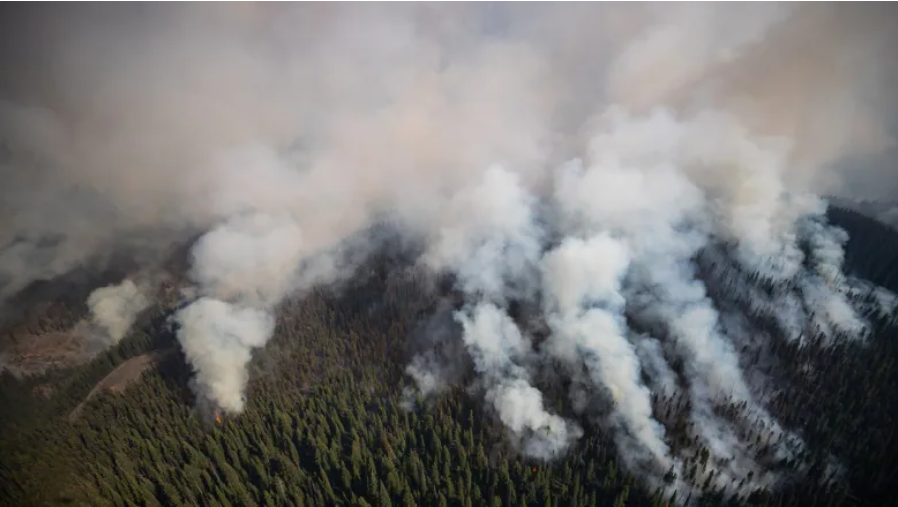 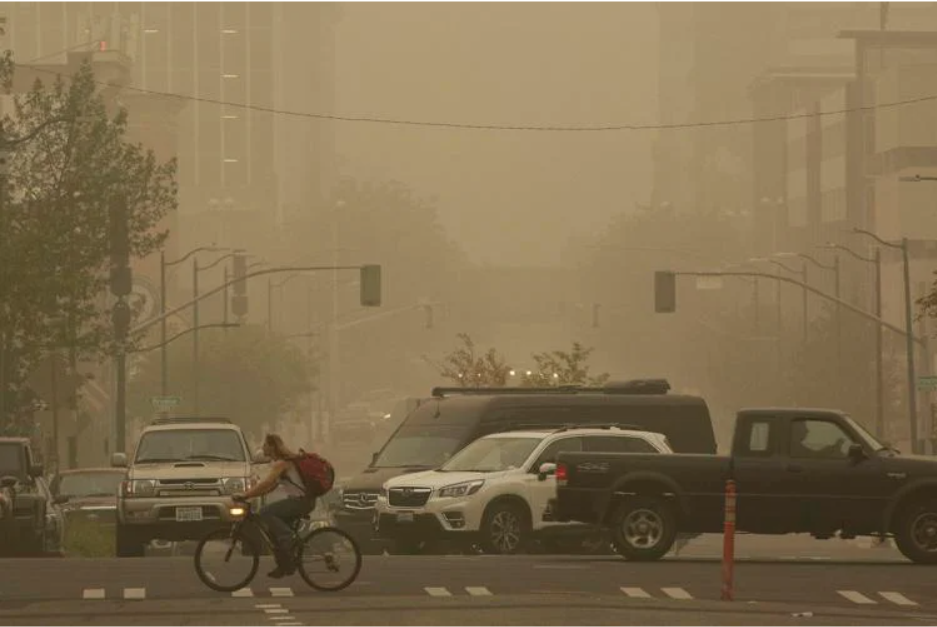 Forget apples, hipsters and microbrews — the Pacific Northwest may soon be known for supplying something else to the rest of the country: smoke from wildfires. By Anushuya Thapa InvestigateWest | https://www.wenatcheeworld.com/ | Jun 4, 2022 A new study by the National Center for Atmospheric Research concluded that the air quality of the Pacific Northwest […] 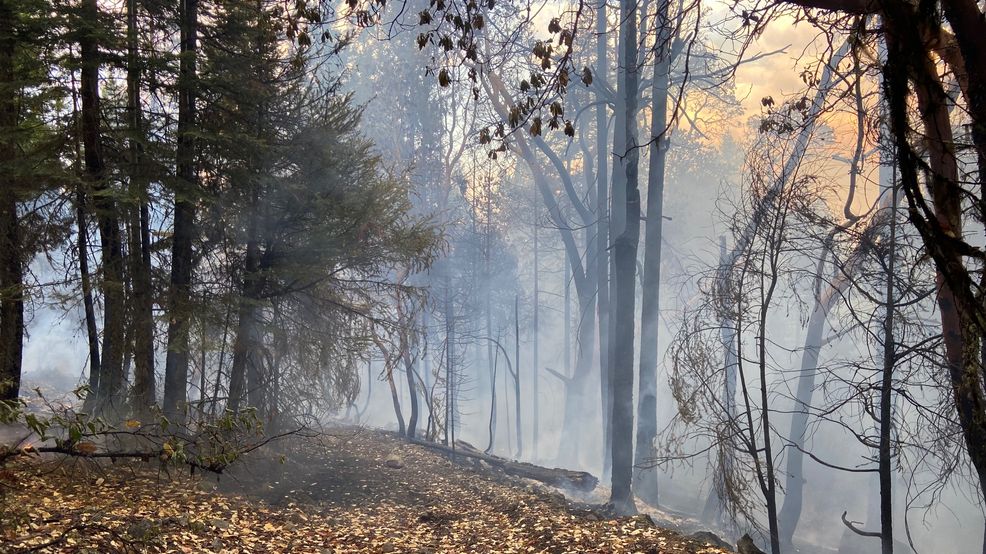 Southern Oregon — Fire season in Southern Oregon officially begins on Wednesday, and fire agencies across the Rogue Valley are preparing. By Kevin McNamara | https://ktvl.com | Tuesday, May 31st 2022 The Oregon Department of Forestry Southwest district now has 26 fire engines staffed seven days a week, which is up by three from last year. That’s in addition to […]

Wildfires Release as Much CO2 as Cars

By Andrea Thompson  | https://www.livescience.com | October 31, 2007 Large wildfires in the western United States can pump as much carbon dioxide into the atmosphere in just a few weeks as cars do in those areas in an entire year, a new study suggests. As forest fires devour trees and other plants, they release the carbon […] 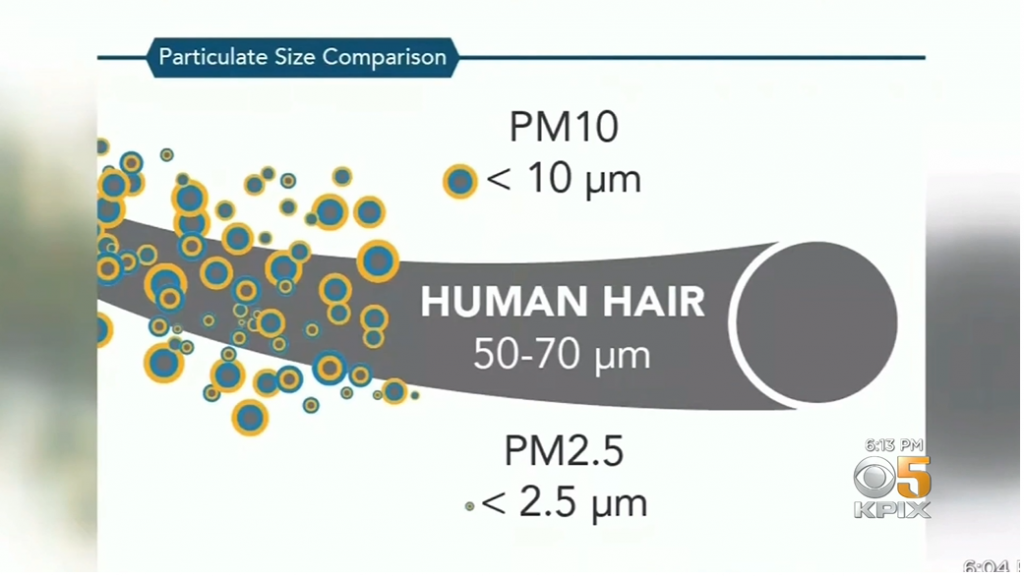 SAN JOSE (KPIX 5) – A new study on the health effects of wildfire smoke makes some dire predictions for the Pacific Northwest and Northern California. By Len RamirezMarch 30, 2022 at 2:22 amFiled Under:California Wildfires, Wildfire Smoke, Wildfires September 9, 2020, was the day smoke from Northern California wildfires gave the Bay Area a Mars-like appearance. “It […] 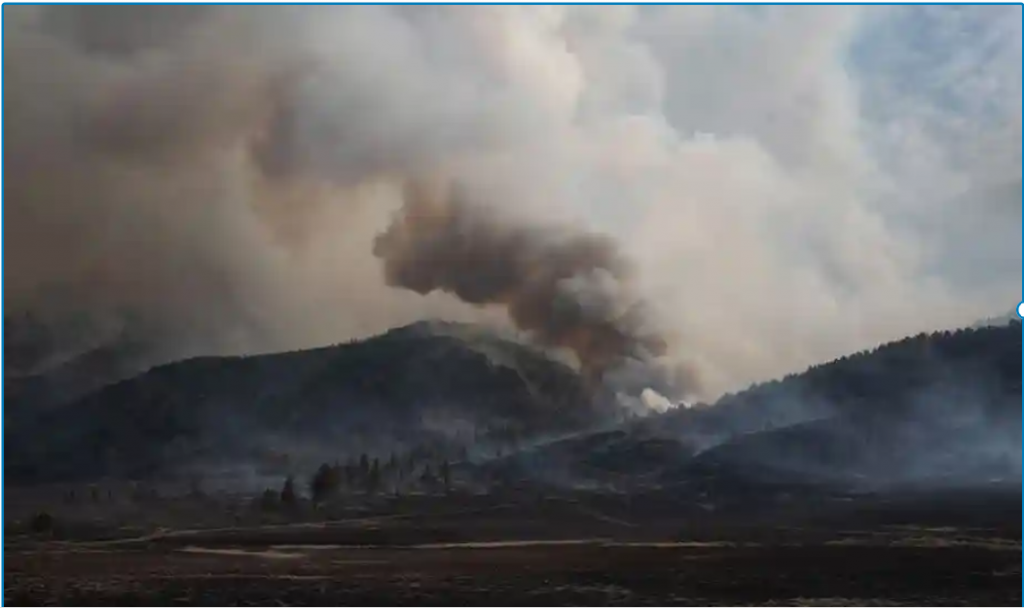 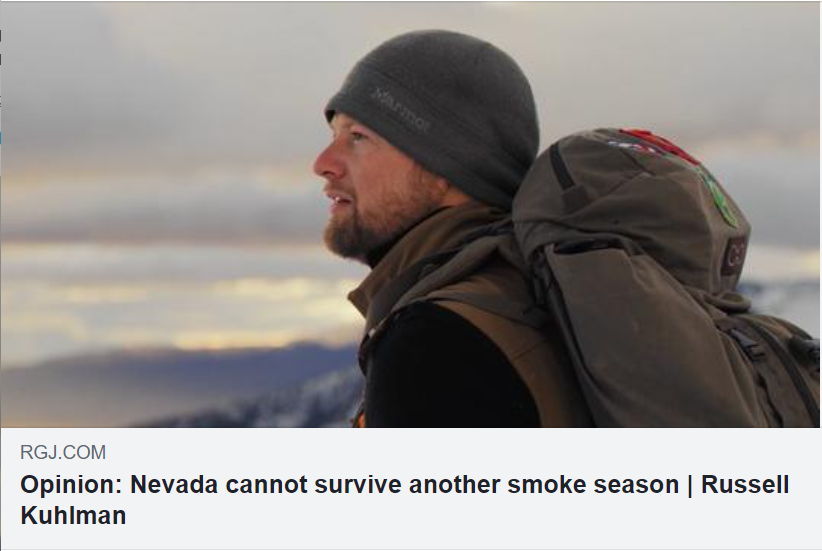 Russell Kuhlman | www.rgj.com | February 15, 2022 This opinion column was submitted by Russell Kuhlman, executive director of the Nevada Wildlife Federation. This past year Northern Nevada saw firsthand the impacts that frequent wildfires had on our communities. Schools were closed, families were forced inside, and many Nevadans suffered serious health impacts from the […]